In the very near future, Slovakia should see the construction of a 100MWh battery production line, the costs of which are estimated at EUR100m. The construction is expected to begin in the first half of 2020, with the first batteries ready for distribution towards the end of 2021. This initiative comes as the result of a strategic alliance agreement signed today between InoBat and Wildcat Discovery Technologies. For the first time, Wildcat’s renowned R&D platform enhanced with AI capabilities will be brought to Europe and combined in a unique full-scale production line. This initiative aims to become a global leader in automotive battery development and production, with a view to upscale to a 10 GWh mass production facility on the long term. 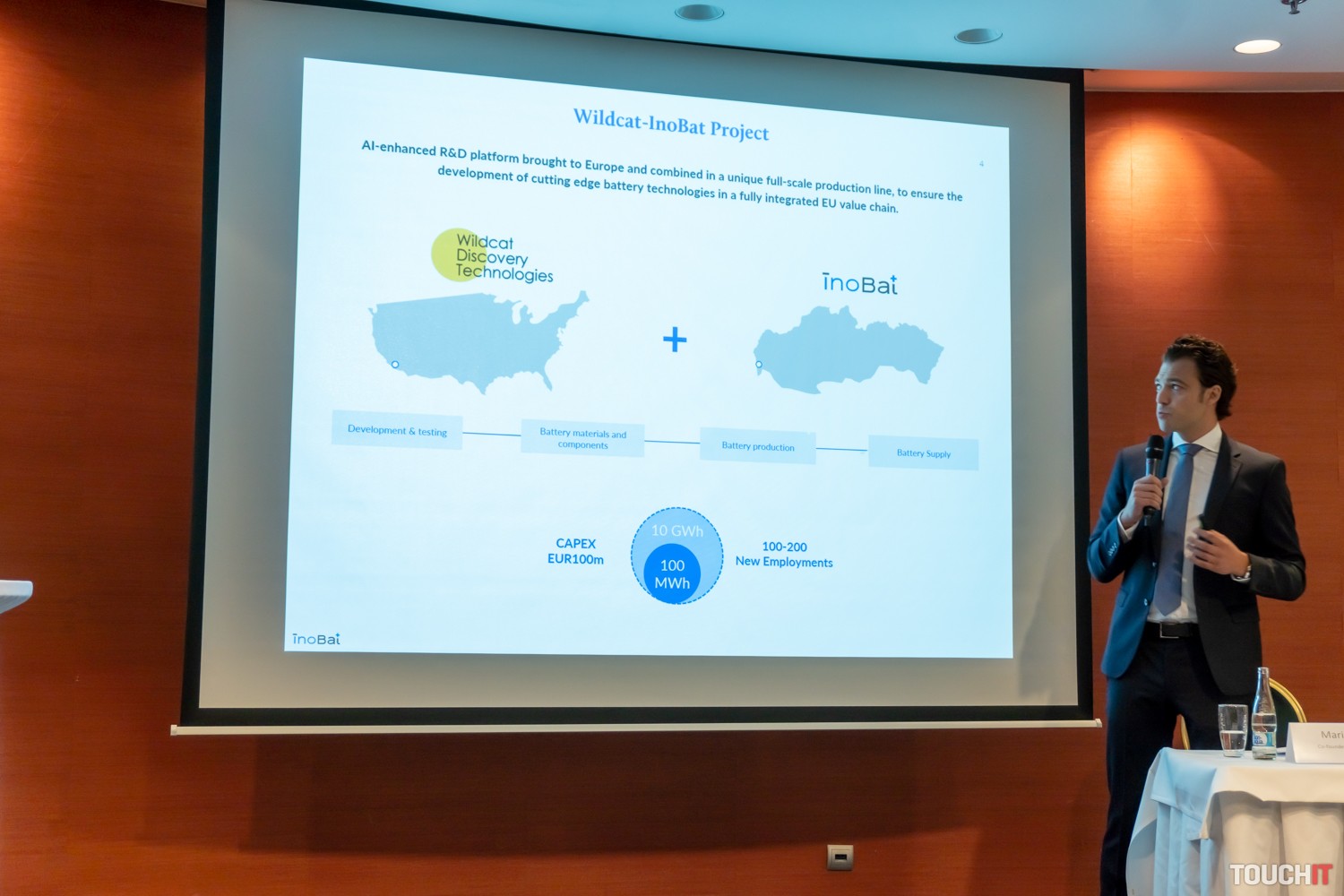 This cooperation envisages a unique combination of R&D centre, with regional exclusivity provisions to InoBat, and a production line that allows for continuous development of proprietary batteries in close cooperation with electric vehicle manufacturers. This vertically integrated supply chain from R&D to production mitigates many risks derived from processes, such as product flow or vendor compliance, among others. The construction is expected to start in the second quarter of 2020, aiming to have a fully operational facility towards the end of 2021. Capital expenditure for the production line is estimated at EUR100m to start with and will be financed in part by InoBat’s shareholders and strategic partners and in part through debt instruments. 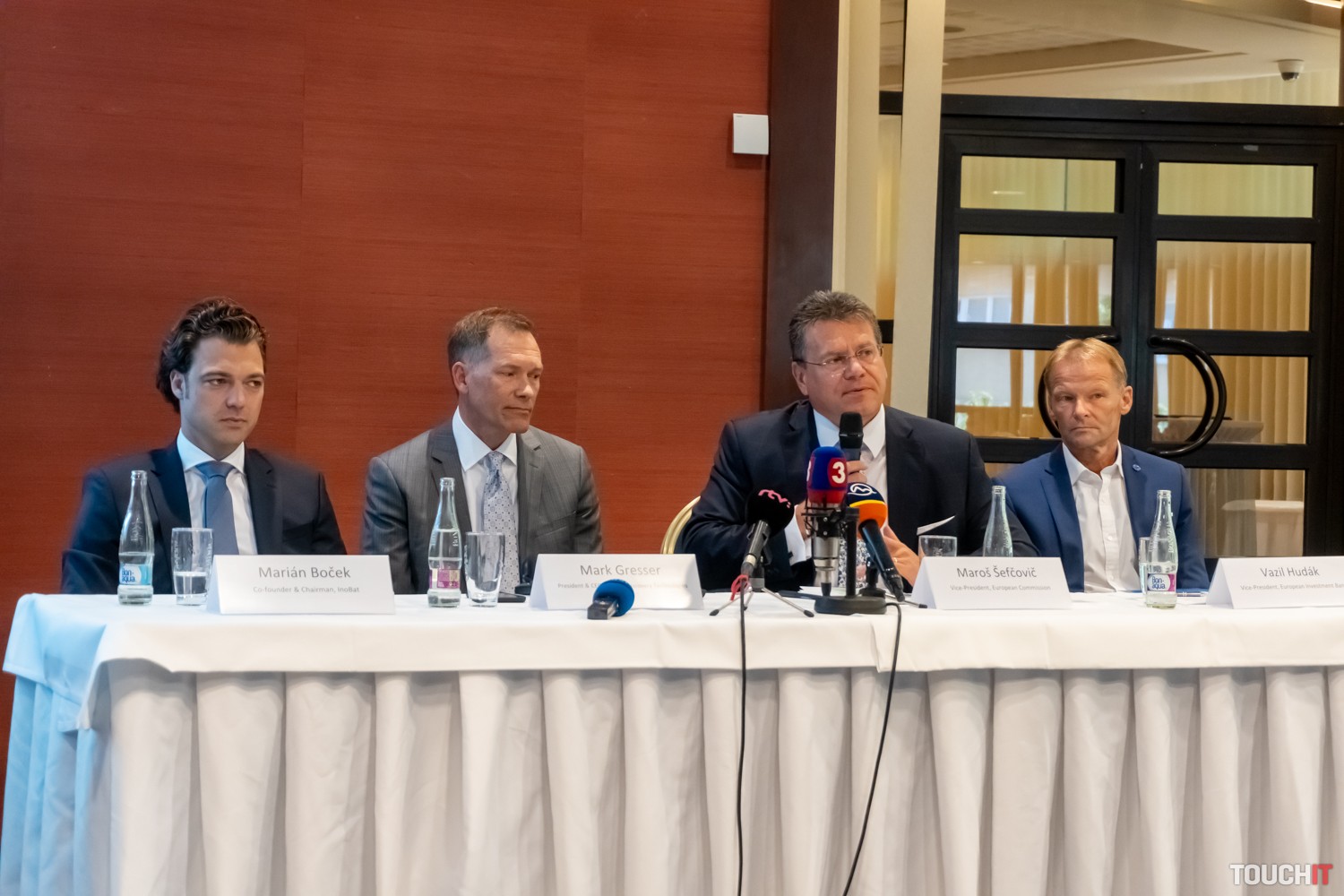 “The EU is set to become one of the largest world markets for both electric vehicle batteries and utility-scale energy storage. I am proud to see key European initiatives burgeoning in this regard. We will provide all necessary support for the EU to reach its full potential as a key global player in the next generation of batteries in the upcoming years,” stated Maroš Šefčovič, Vice-President of the European Commission, responsible for the Energy Union and founder of the European Battery Alliance.

In response to the European Commission’s goal to reach technological and industrial autonomy in this field, InoBat aims to serve the European market with proprietary solutions. “We are very pleased to have Wildcat joining us. Their proprietary technology has the potential to revolutionise the entire European electric vehicle batteries industry. Together with Wildcat, we aim to build a 100MWh demonstration production line, with a view to upscale to a 10 GWh battery mass production facility that will serve the CEE-based automotive manufacturers,” said Marian Bocek, InoBat’s Co-Founder and Executive Chairman.

“We are thrilled to see Wildcat’s breakthrough research technology adopted by Central and Eastern Europe via this strategic alliance. Equipped with the ability to rapidly develop and evaluate new materials and technologies, the project with InoBat, and the entire region, will remain on the cutting edge of new battery technology, eliminating the risk of obsolescence, and ensuring technical relevance and job creation for decades to come,”  stated Mark Gresser, Wildcat’s CEO.